Posted at 06:00h in Empowering People by Steve Walters
Share

The legal profession resisted flexible working while other industries embraced it. But is that going to change as they return to the workplace?

Crack of dawn commutes and late nights in the office were an unavoidable fact of life for most City law firms. Right up until March 2020, when all of that changed. 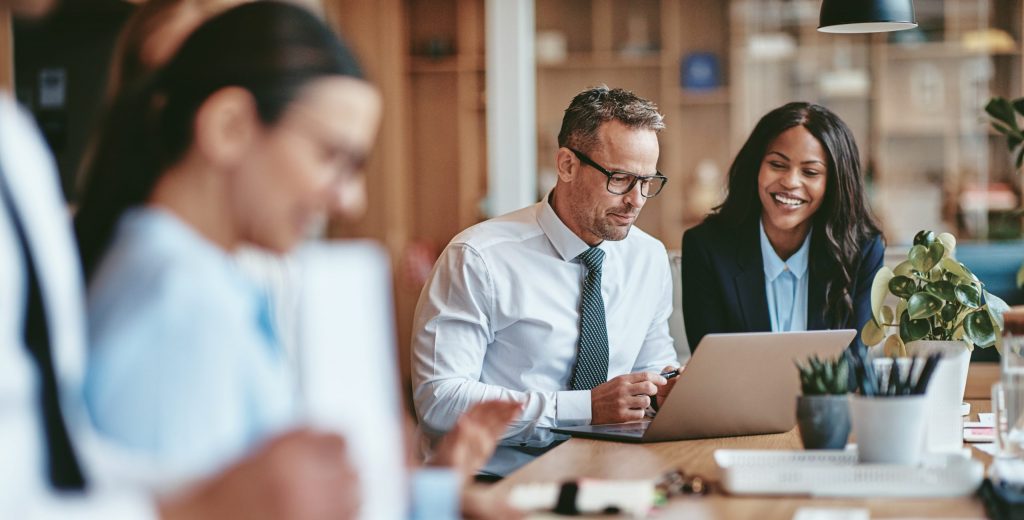 Three months on, a staff survey by Eversheds Sutherland found that 84% of its UK staff said they had “the same or better ability to develop skills and knowledge while working at home.” In another survey, 70% of staff said that they had concerns about going back into the office.

There are financial, personal and medical reasons why people aren’t in a hurry to return to the office. Workers and firms can save a small fortune in travel expenses, people get to spend more time with their family and people have got used to new routines and flexibility.

But while other professions have become more flexible over the years, the legal profession hasn’t moved as fast. Some partners said their clients expect law firms to have an impressive office full of busy people. Others said that the industry’s reliance on hardcopies made remote working impractical. Some said that offices better-suited the fast-paced and hyper-competitive work culture.

Whatever their reasons for people not working from home, the majority of the UK’s legal profession now disagree. Although others have said that there are still a lot of benefits to office working, including team and culture-building and a sense of unity and purpose.

While it’s too early to say for sure what will happen after we move fully out of lockdown, it is possible to look back on what we’ve learned so far this year.

Lawyers can be productive working from home

Having to work from home hasn’t stopped the legal profession in its tracks. That much is clear.

Some firms were more prepared than others and those that did have a remote working policy in place already were able to move faster, but almost all firms are now up and running.

Although it is also worth pointing out that some parts of the legal industry, like most industries, have slowed down. So it would be hasty to say that a remote workforce would be able to sustain the amount of work they’d have to in a fully-functioning economy.

Some trainees are struggling

Something that working from home has always struggled with is training and mentorship. No one has come up with a good way to replicate the kind of on-the-job learning that happens in the office environment.

Sitting in on calls, joining meetings, impromptu conversations, in-person catch ups. All of these are vital parts of the trainee experience. Being in the office also gives them the opportunity to build relationships and improve their standing and reputation. You can’t happen to get chatting to a partner in the lift if neither of you are in the office.

Legal Cheek also spoke to one trainee who found that achieving any kind of work-life balance had become impossible due to the pressure piled on them by associates during lockdown:

“The lack of any working structure means that different associates choose different working schedules at home, and then dump the work on trainees whenever they need it, meaning trainees have little to no control over any sense of balance. No ability to divide the day up, or take any meaningful breaks, and this is extending through the weekend.”

RollOnFriday published a recent survey that found that 40% of respondents didn’t want to work in the office at all. It also highlighted the massive shift that has taken place over the last few months.

Before March 2020, 50% of respondents said they preferred working in the office everyday. Just a few months later, that figure has dropped to just 7%.

One respondent summed the mood of the moment up quite nicely by saying: “Offices seem so 20th century now”.

Having experienced the benefits of flexible working, firms may struggle to convince workers to come back to the office full-time. And those that try to, may find themselves losing staff. As one recruiter specialising in the legal recruitment market said to Law Gazette:

“The yearning for flexibility has been there for some time, and the profession has generally resisted it. Going forward it is going to become a prerequisite.”

There are many benefits to working from home, as we’ve all discovered over the last few months. However, we believe the office still has value to add. The general consensus within the legal industry and beyond is that the future will be a hybrid and flexible approach, not one or the other.

The office is a great place to meet clients, to gather people together and create culture and team-building moments. It’s hard to build a sense of community and solve creative or complex problems on a video call. But that’s not to say that you need to be in the office doing that every day of the week.

Please visit our Work Together, Anywhere Webinar Series page to book your place on upcoming events and access previous webinars on demand.

Director at Ricoh UK Read all articles by Steve Walters