Posted at 15:00h in Empowering People by James Deacon
Share

Earlier this year, Ricoh signed the Armed Forces Covenant. This is a government scheme that supports members of the Armed Forces by helping them into the workforce and easing their transition into civilian life.

We signed up because we believe that businesses like ours have a moral obligation to their employees and society at large. None of us wants to live in a world in which business thrives while individuals flounder.

But that’s not the whole story. We signed the covenant because we agreed with its aims and values but we also spotted an opportunity. After all, the military turns out people who are disciplined, hard-working and able to work as a team. Its officers are often highly-effective managers and leaders. Also, you can never have too much diversity in your workforce. We want skills and experience drawn from every possible background, the military included. 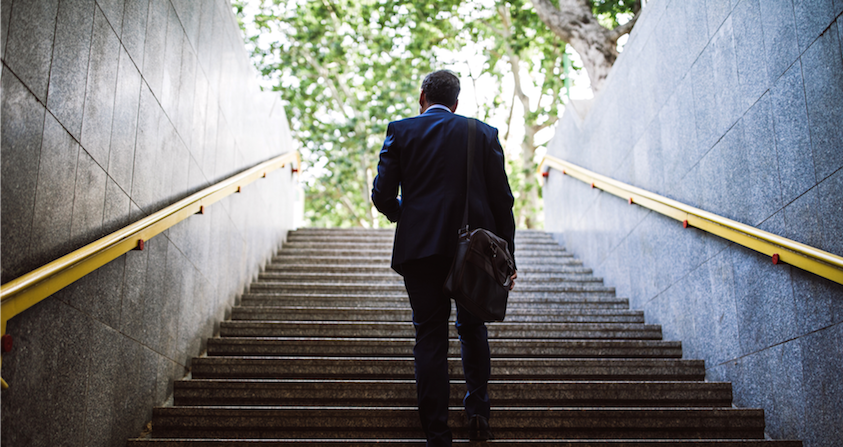 This is a group that can offer any business unique skill sets and perspectives, combined with a formidable work ethic. Without wanting to typecast, here are just some of the qualities that ex-Armed Forces personnel often display.

There are other benefits to supporting the Armed Forces Covenant. Supporting staff from a range of backgrounds creates a more inclusive and supportive environment for everyone. Ultimately, it helps to build a culture in which everyone wants to do and be the best that they can. It also feeds into your overarching CSR strategy which is central to your brand values and attracting and retaining talent.

The military is a great hiring pool. But businesses who want to tap into these unique skill sets need to be mindful of the support and training that may be required in order to get the best from your ex-Armed Forces staff.

Support may be needed to help translate the skills that new hires already have to the corporate world. As well as mentoring to ease the transition into corporate and civilian life. The right frameworks and access to training are very important and businesses looking to benefit need to take their responsibility seriously.

As part of our commitment to the Armed Forces Covenant, we have developed a programme that supports military and ex-military personnel through their Ricoh career journey by:

How do I get involved?

If you‘d like to learn more about corporate social responsibility at Ricoh UK or how to get involved in the initiatives mentioned, feel free to drop me a line on LinkedIn. And you can learn more about signing up to the Armed Forces Covenant on their website.

Read all articles by James Deacon