Posted at 13:42h in Digital Printing by Yucel Salih
Share

This month, Ricoh exhibited for the first time at Sign & Digital 2019. For those that aren’t familiar, S&D is the UK’s leading annual showcase for signage, print, display, décor and design manufacturers.

In the past, Sign & Digital was mainly attended by signage producers using traditional, lithographic printing methods. However, as more wide-format digital printers – including Ricoh’s – have entered the market, you can find a rich mix of exhibitors and customers milling around. 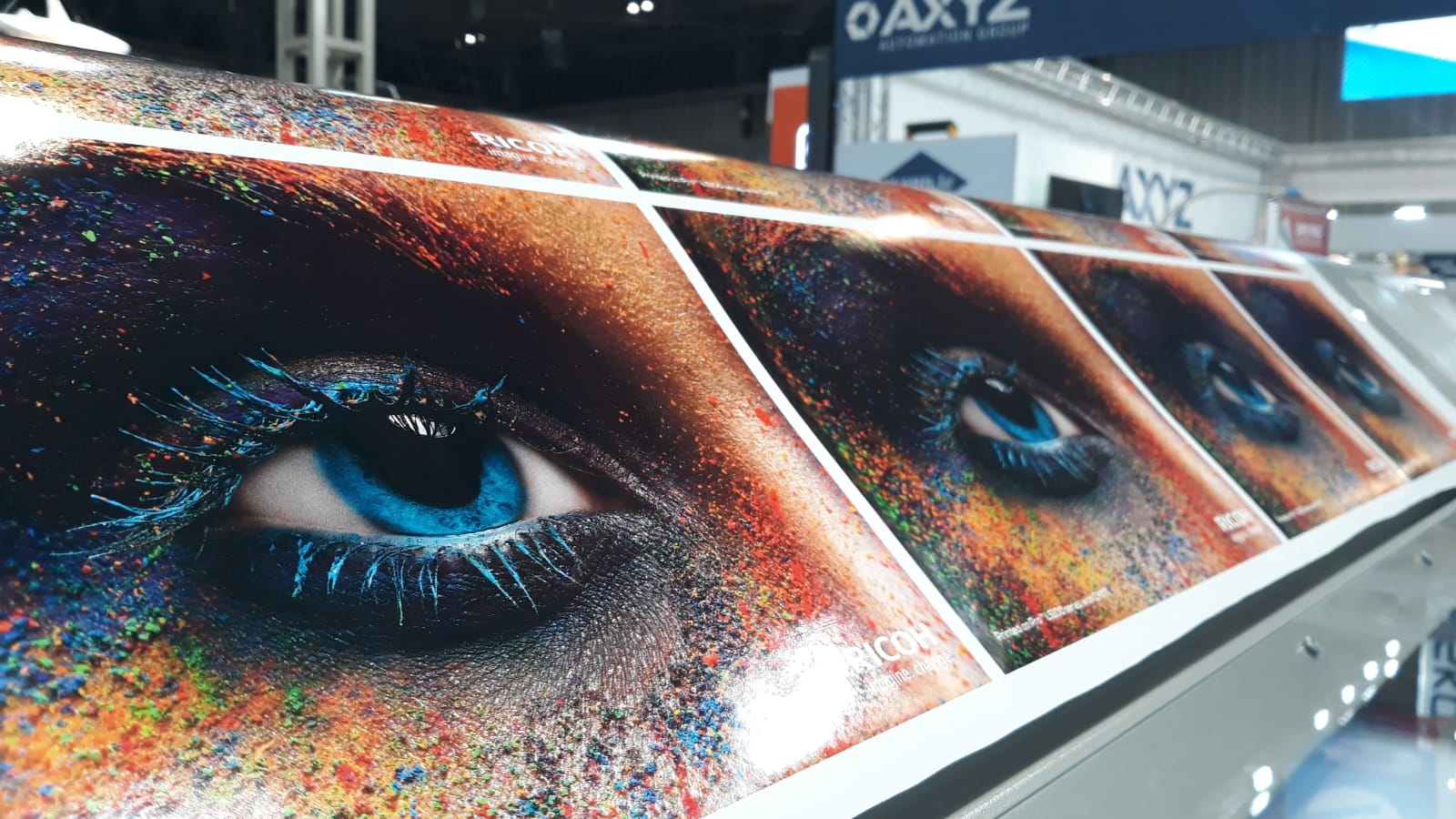 We were there to spread the word about three new products we’re launching this year – Pro L5100 Latex Printer, Pro TF6250 UV Flatbed Printer and Ri 1000 Direct to Garment Printer. But, as with any event, it was also a great opportunity to chat to attendees and get a feel for what’s happening in the print market.

Thank you to everyone who dropped by the stand for a chat and to hear what we’ve been up to. And if you didn’t manage to make it down yourself, here’s a quick round up of some of the most interesting things we heard from the show.

The print market has split into two camps

In last year’s Widthwise report, 50% of print providers said they were confident of growth over the next year. By contrast, 39% said they were unsure. Similarly, the customers that we spoke to could be grouped into two camps – each with a very different outlook.

The first were unsure about the future, hesitant to invest and happy to stick with the equipment and processes they have. From their perspective, the print market seemed to be slowing down.

The other camp, by contrast, felt the market to be quite buoyant. These customers were particularly interested in wide-format digital print technology as they felt it was a growing market and knew that digital could help them achieve higher throughput in less time.

From my perspective, both of the above are true and very much connected. The first camp are being outmaneuvered by the second. The latter are able to provide print services that are faster and cheaper than the former. And are, as a result, more appealing to print customers.

Print customers have higher expectations than ever in terms of speed. In fact, in 2018’s Widthwise report, speed of turnaround was named as the second highest priority for clients after price. This is a general trend which can be applied to all industries but it felt particularly noticeable at this year’s S&D.

As a result, print providers are looking for solutions that can do two things:

Both of these trends are being driven by customers who expect work to be delivered much faster than it used to be. They are also willing to seek out the fastest, most cost-effective suppliers.

Print providers, in turn, are mimicking their customer’s behaviour, seeking out the solutions that can deliver work faster and for less. This may explain the 9% year-on-year growth in wide-format digital printing*. And the fact that 41% of Widthwise respondents said they expect to buy a new digital large-format printer in the next two years. 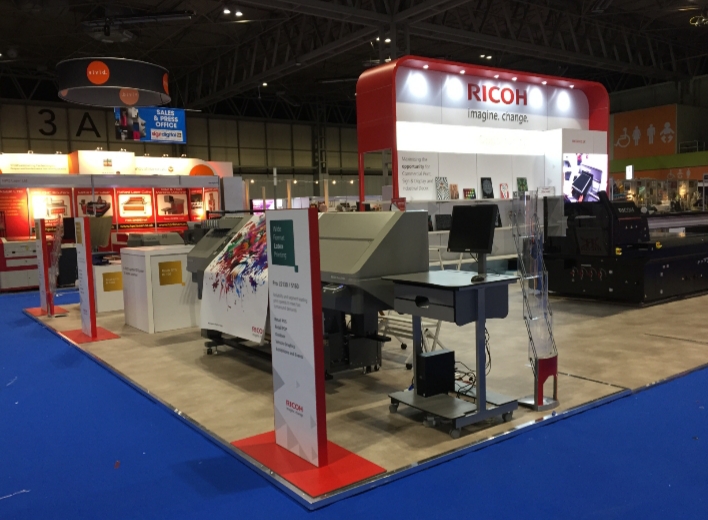 It’s unsurprising then that a handful of lesser-known manufacturers from Taiwan, South Korea and China have entered the market. While not quite on par with the traditional Western vendors – one customer we spoke to described them as being ‘80% there’ – they are eating into the market share for less-established wide-format manufacturers.

Thankfully, as a result of Ricoh’s strong reputation, along with our support network, customers didn’t feel there was much risk for us. However, for other manufacturers who have invested less in wide-format and don’t have the full range of complimentary services, you’ve been warned!

We live in relatively uncertain times. However, one thing’s for sure – it’s a risky time to stand still.

Print customers want short run, high-quality print products. And they’re willing to shop around to get them faster and cheaper than before. Similarly, print providers want technology that will help them meet demand. And there are a range of manufacturers – some established, some new – who they’re willing to buy from.

If you’re looking for advice on how to meet shifting print customer demand, feel free to drop me a line on LinkedIn.

Read all articles by Yucel Salih