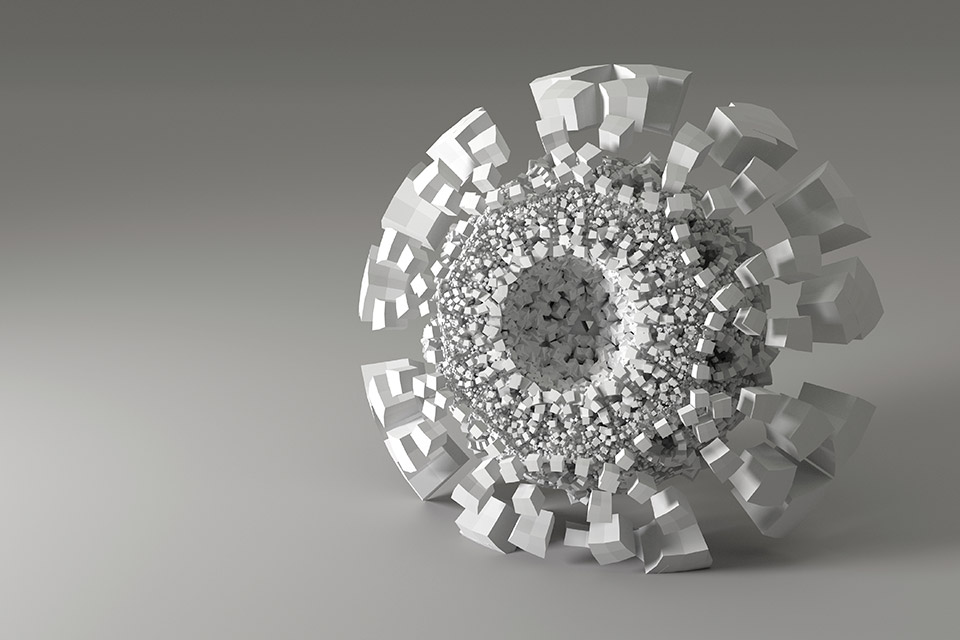 04 May 3D Printing: a pivotal time for production goods

Posted at 21:29h in Digital Printing by Nathan Rawlings
Share

3D printing, or additive manufacturing, is transforming the printing industry. From prototyping for consumer goods, to creating car parts and even artificial organs, 3D printing is playing an ever-increasing role in the product design and production cycle.

But is 3D printing right for you and your business? There are three important factors companies need to consider when assessing the value of 3D printing to their business. First of all, will your company’s products be tangibly improved by 3D printing? Secondly, will it help to optimise the supply chain? And finally, how will implementing additive manufacturing affect the overall enterprise?

Additive manufacturing enhances the design-to-print process, providing a limitless platform for customisation and creating designs of greater complexity. Its production potential is boundless.

Take GE Aviation, for example. The company’s transition to additive manufacturing has allowed it to reduce its production cost of certain fuel nozzles by 75%, according to the Harvard Business Review. GE says 3D printing allows it to now produce a fuel nozzle, which was previously assembled using 20 separate parts, as one piece.

With adoption comes competitive advantage and many industries are proving to favour early adopters over companies that haven’t embraced the technology. The hearing aid industry in the United States is one extreme example of this. Over a period of about 16 months, the hearing aid industry moved its production to 100% additive manufacturing. Companies that followed suit are continuing to thrive and compete in the market. In contrast, not one of the companies that stuck to traditional production methods stayed afloat, unable to survive in an industry that had left them behind.

In the Irish market, additive manufacturing holds tremendous potential. Industries that are thriving in Ireland, such as the medical devices industry, can use – and are already is using – 3D printing to find a more economic method of production. By producing products on-site and in-house, using models such as Ricoh’s Creatr HS printer, Ireland could see a considerable increase in exports.

In summary, to stay competitive in a fast-changing manufacturing world, businesses must consider 3D printing or risk being left behind. It is the company that dares to step into the future that will procure the ultimate benefits.

Get this 'Pathway to Productive People' Report
Ricoh uses data collection tools such as cookies to provide you with a better experience when using this site. You can learn how to change these settings and get more information about cookies here.